Gilles Berthelot (14 ??-1529), commissioner of the Château d'Azay, had a distinguished career in the King's finances.

Born into a bourgeois family in Tours and liked by Louis XII, he was successively adviser, notary and secretary of the King then, in 1511, Treasurer-General of the King's finances and President of the Chambers of Accounts. He was also mayor of Tours in 1519.

His responsibilities to the crown made him very financially comfortable. He manifested this success by acquiring the seigneurie of Azay-le-Rideau between 1504 and 1510 and reconstructing the mediaeval château as a refined Renaissance residence. 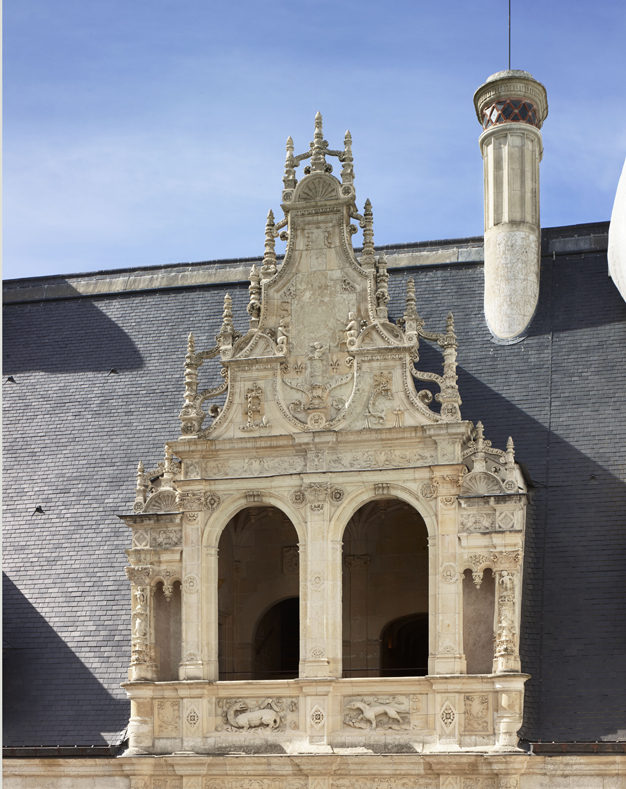 He was not the only treasurer to build an Italianate château in the royal entourage. Suspecting the major financiers of getting rich at the expense of the State, Francis I investigated their accounts, revealing embezzlement. This was an opportunity for the young ruler to sack some of the advisers who had served his predecessor, Louis XII. After the defeat of Pavia and upon his return from captivity in Madrid, Francis I had the powerful treasurer Jacques de Beaune of Semblançay, a cousin of Berthelot, sentenced and executed in 1527. Gilles Berthelot, convicted and removed from office, fled to Metz. He died a few months later in 1529 in Cambrai, leaving the site of the Château d'Azay unfinished.

> Read the biography of Francis Ier

> Discover the history of monument